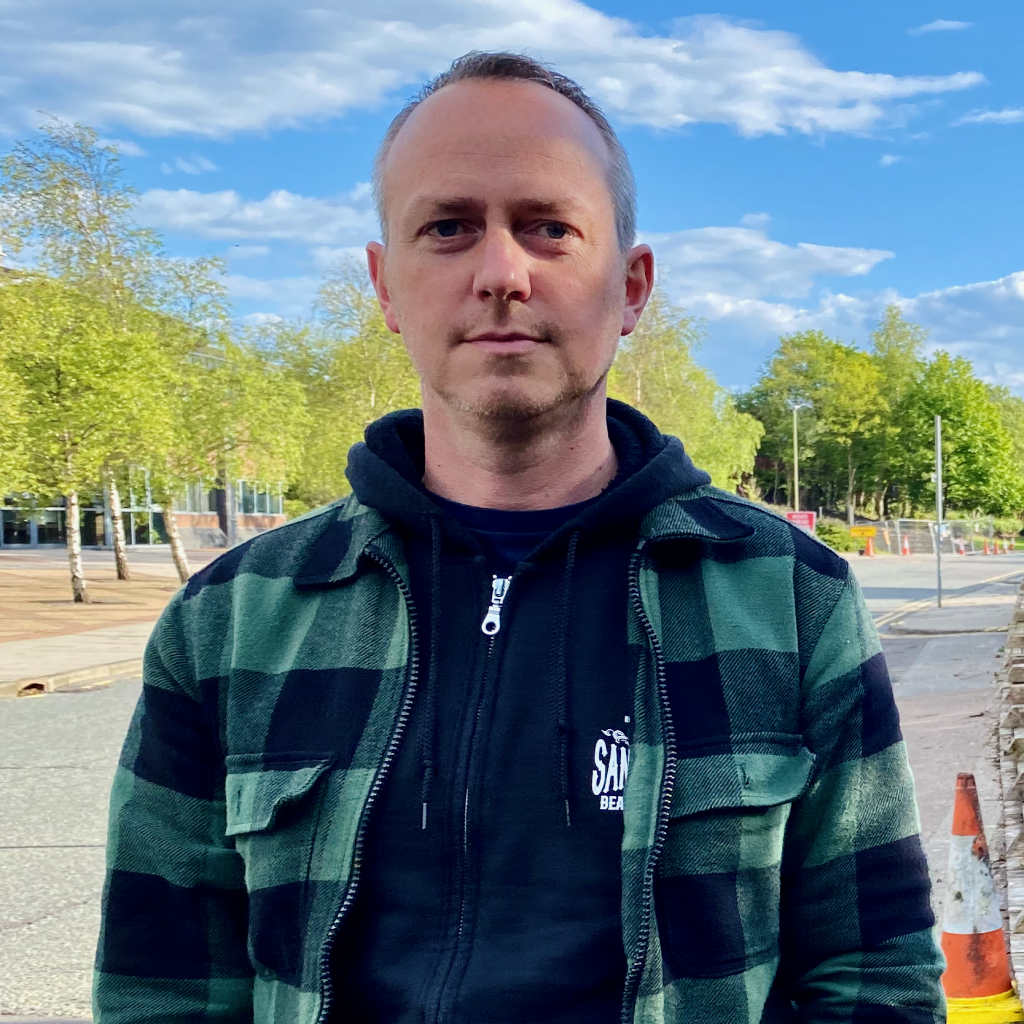 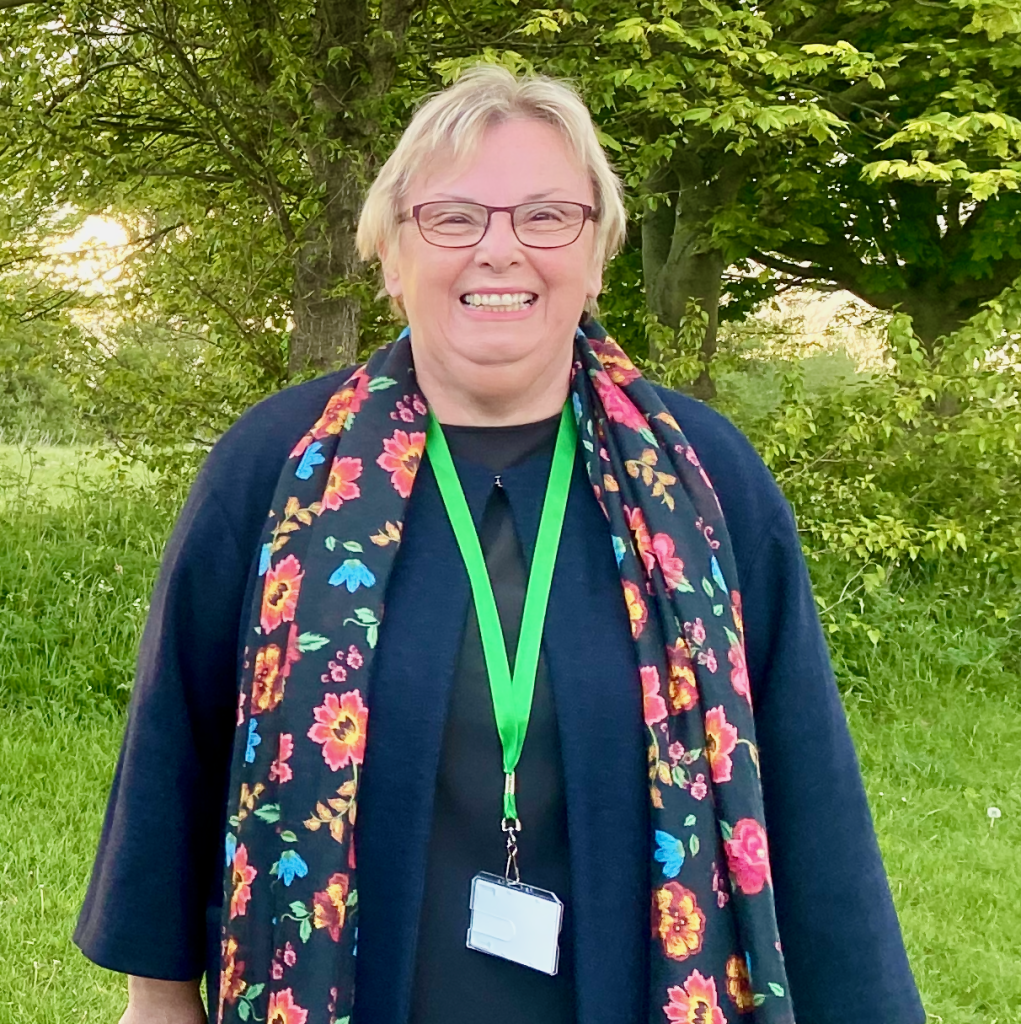 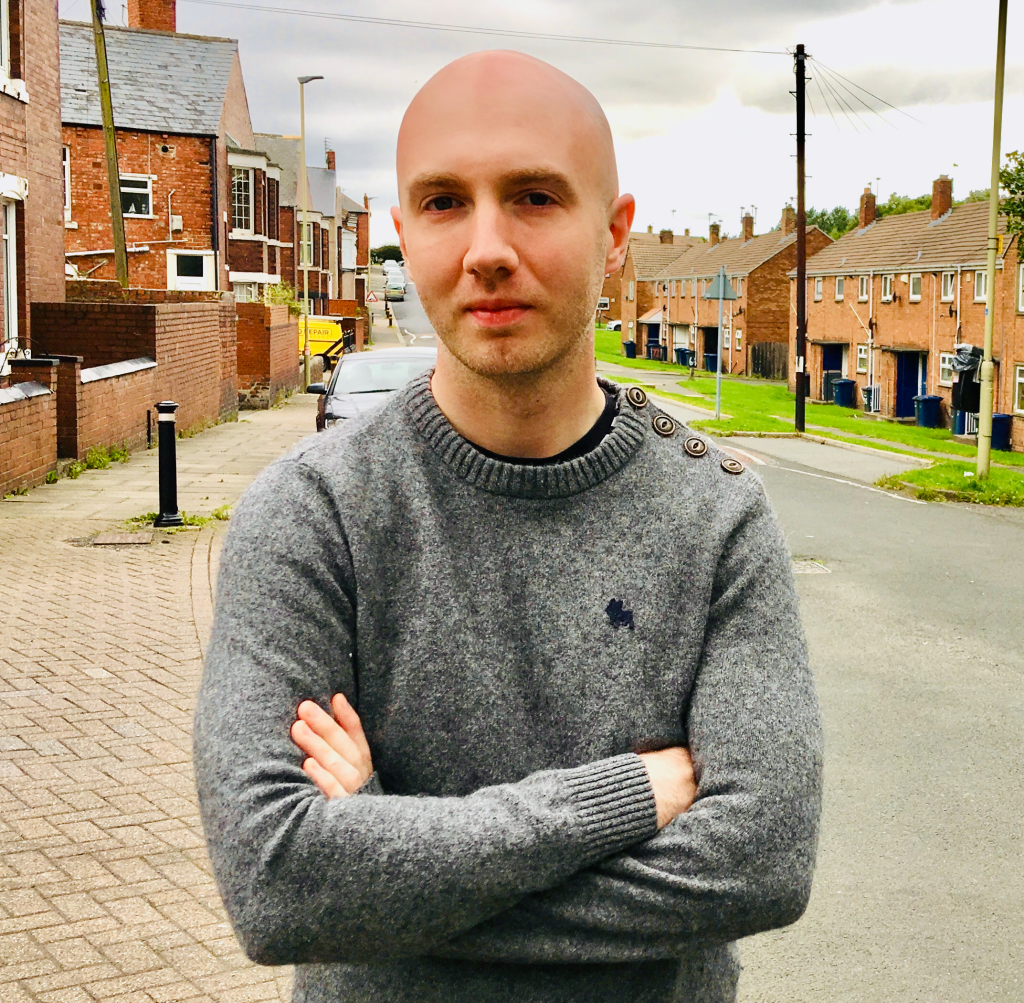 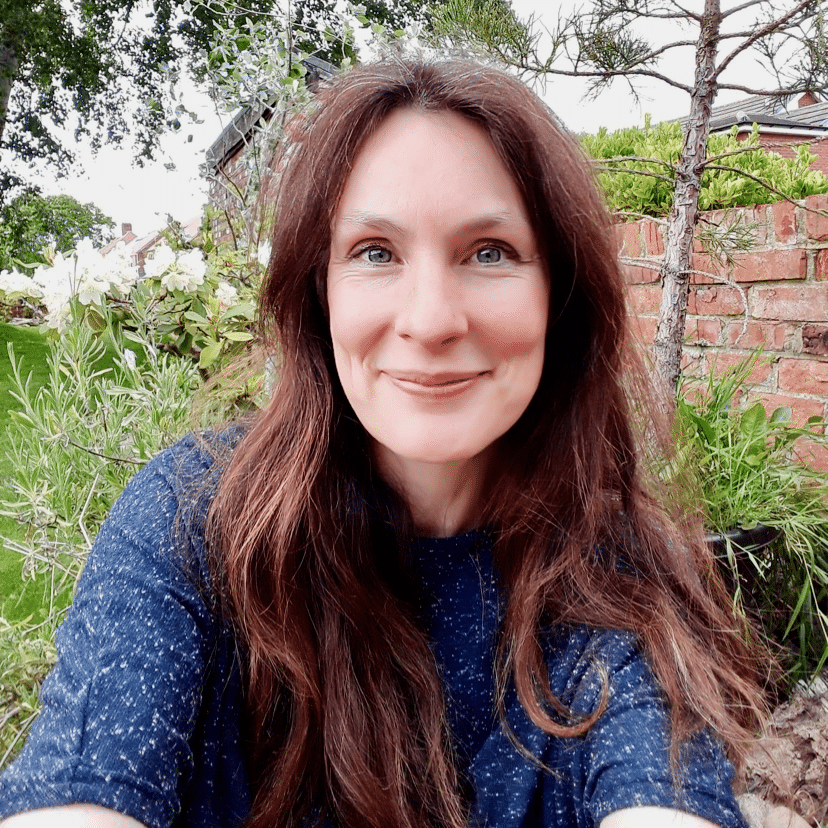 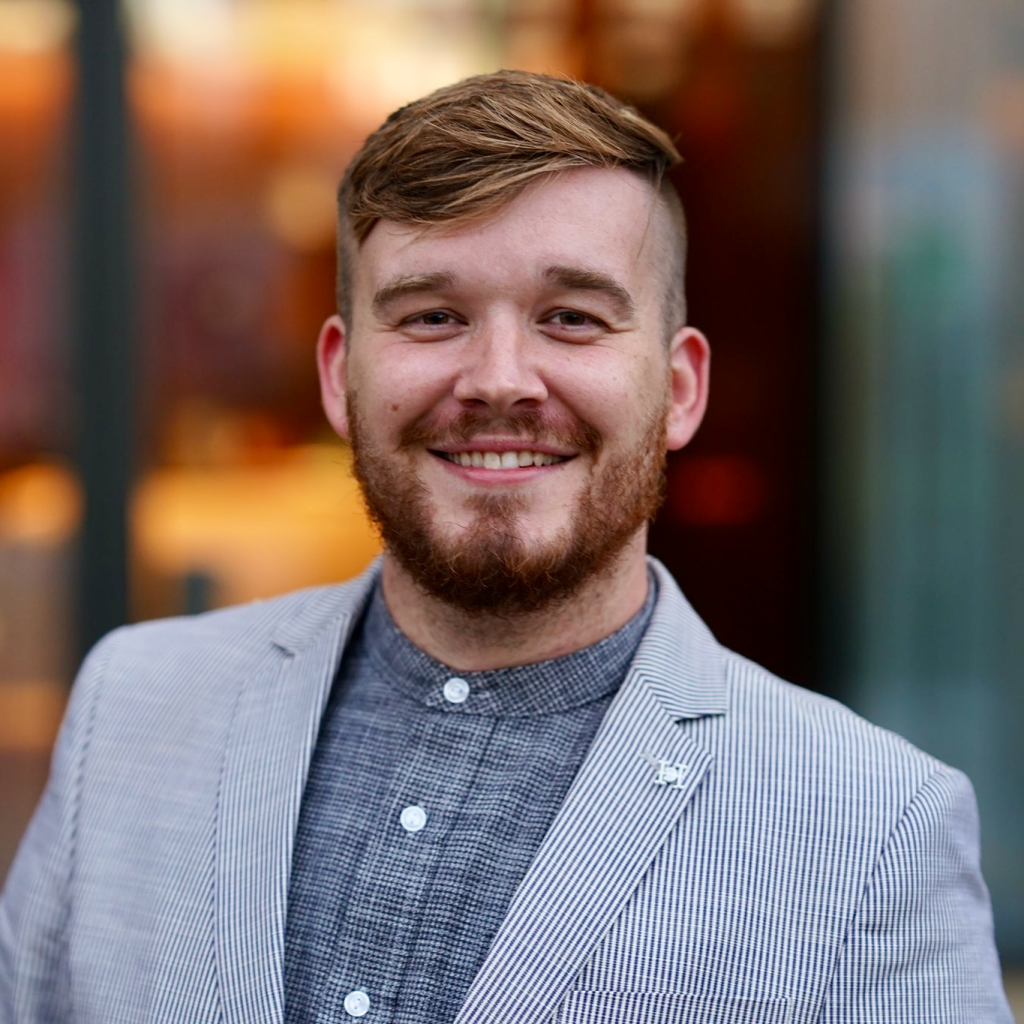 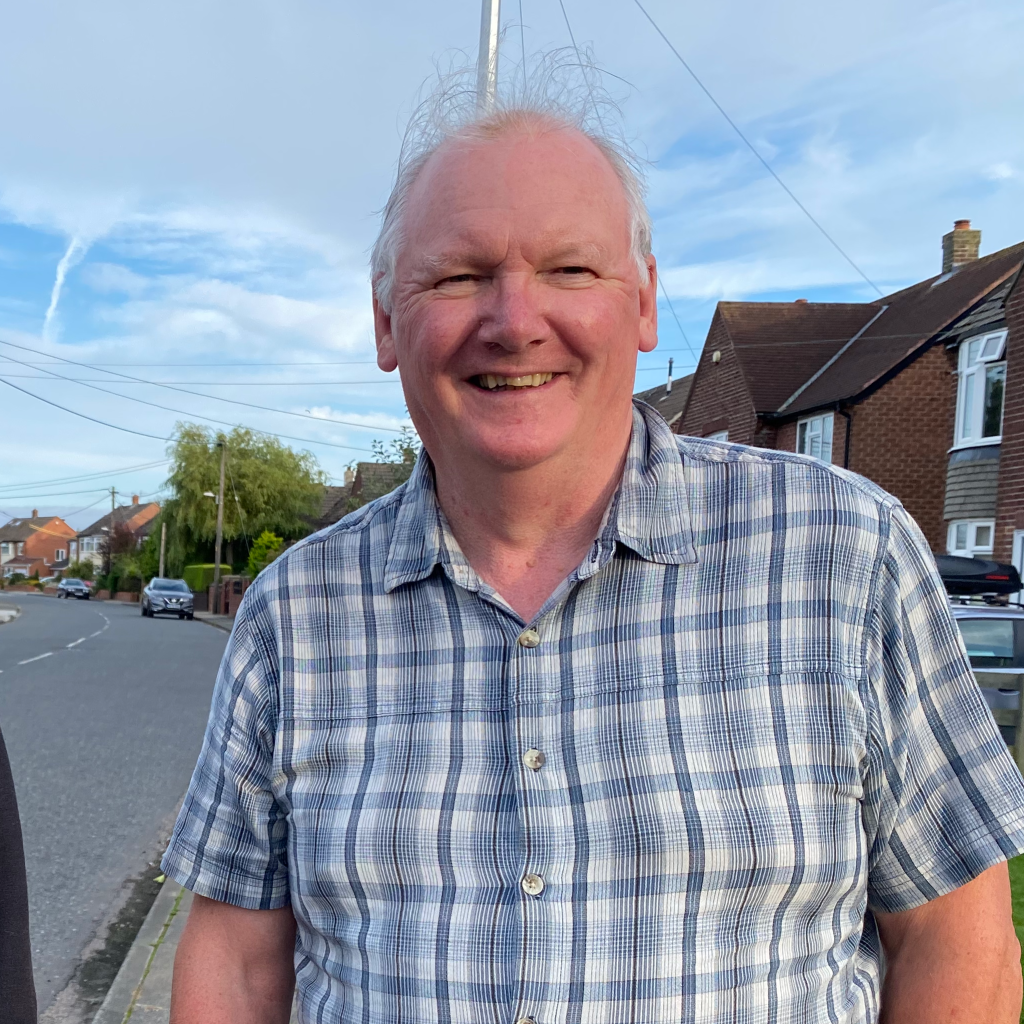 Help us build a better South Tyneside. Get Involved >

Our Policies for South Tyneside

Protecting and restoring the environment

The Green position is clear: We are committed to tackling the climate and ecological crisis, we need to drive change today to secure our tomorrow. We believe we can bring this change whilst improving quality of life in the borough.

The UK should base its future emissions budgets on the principles of science and equity and the aim of keeping global warming below 1.5 C. These principles entail the UK reducing its own emissions to net zero by 2030 and seeking to reduce the emissions embedded in its imports to zero as soon as possible. The urgency of these objectives requires the UK to make overcoming the technological, political and social obstacles a national priority.

The transformation needed for the climate emergency mitigation will provide significant benefits. In the short-term the work needed will provide economic stimulus and satisfying and secure work for many workers. In the longer term there will be substantial improvements in health and wellbeing.

Transport for a healthier tomorrow

The past decades have seen a dramatic rise in the distances generally being travelled and a great shift towards the use of less equitable and unsustainable methods of transport. Thus, while the number of trips has not changed significantly, there has been a decrease in walking, cycling and the use of buses and an increase in trips by car and air. Road freight and air freight have also increased at the expense of rail and water-borne freight.

As the amount of traffic has increased so have the negative consequences. Air and road traffic are major and increasing sources of many of the worst pollutants, including carbon dioxide (CO2), carbon monoxide, carcinogenic particles and noise. These emissions cause massive damage to the natural and built environment and have serious effects on human health.

Many pedestrians and cyclists have been frightened from travelling as a consequence of the rise in motor vehicle use, the increasing weight of road freight and the increasing ability of cars to be driven at high speeds. Meanwhile, thousands of people are being killed and hundreds of thousands injured on the roads every year, of which pedestrians and cyclists make up a disproportionate percentage of the total.

Society has begun to recognise some of the damage caused by these changes in transport patterns, and this has led to some changes in rhetoric from governments in transport policy. However, there has not been any clear vision about how these problems are to be tackled, leading to policies that are contradictory and ineffective. Transport is now seen as one of the public’s major concerns.

Housing that is affordable to own, and heat.

Affordable, secure and comfortable accommodation is a basic human right. Those without accommodation and those forced through lack of choice into inadequate or unaffordable housing may lead diminished lives and can be excluded from playing their full part in society.

The inadequate and inequitable provision of housing in this country today is the result of inequalities in access to resources, particularly land, the inability of the free market to meet diverse housing needs, and a lack of investment in public housing. Government policy has encouraged the treatment of housing as a form of speculative investment, rather than a basic requirement for individual and social well-being.

Much of our housing stock is very inefficient in terms of energy and water usage, making our homes a major source of greenhouse gas emissions which cause the climate emergency. This also causes high levels of fuel poverty, and causes and contributes to physical and mental health problems. Improving the energy efficiency of all homes is a priority.

Our Aims for Housing

Equality at the heart of everything we do

All human beings are born free and equal in dignity and rights. The South Tyneside Green Party believes in equality for all and is committed to the elimination of all forms of discrimination on the grounds of ethnicity, gender, sexual orientation, language, religion or other opinion, age, national or social origin, economic status or any other social, physical or mental condition.

We have passed local motions within the party to ensure we stay at the forefront of equality. In 2019, we passed a motion to affirming our support for trans and non-binary rights. 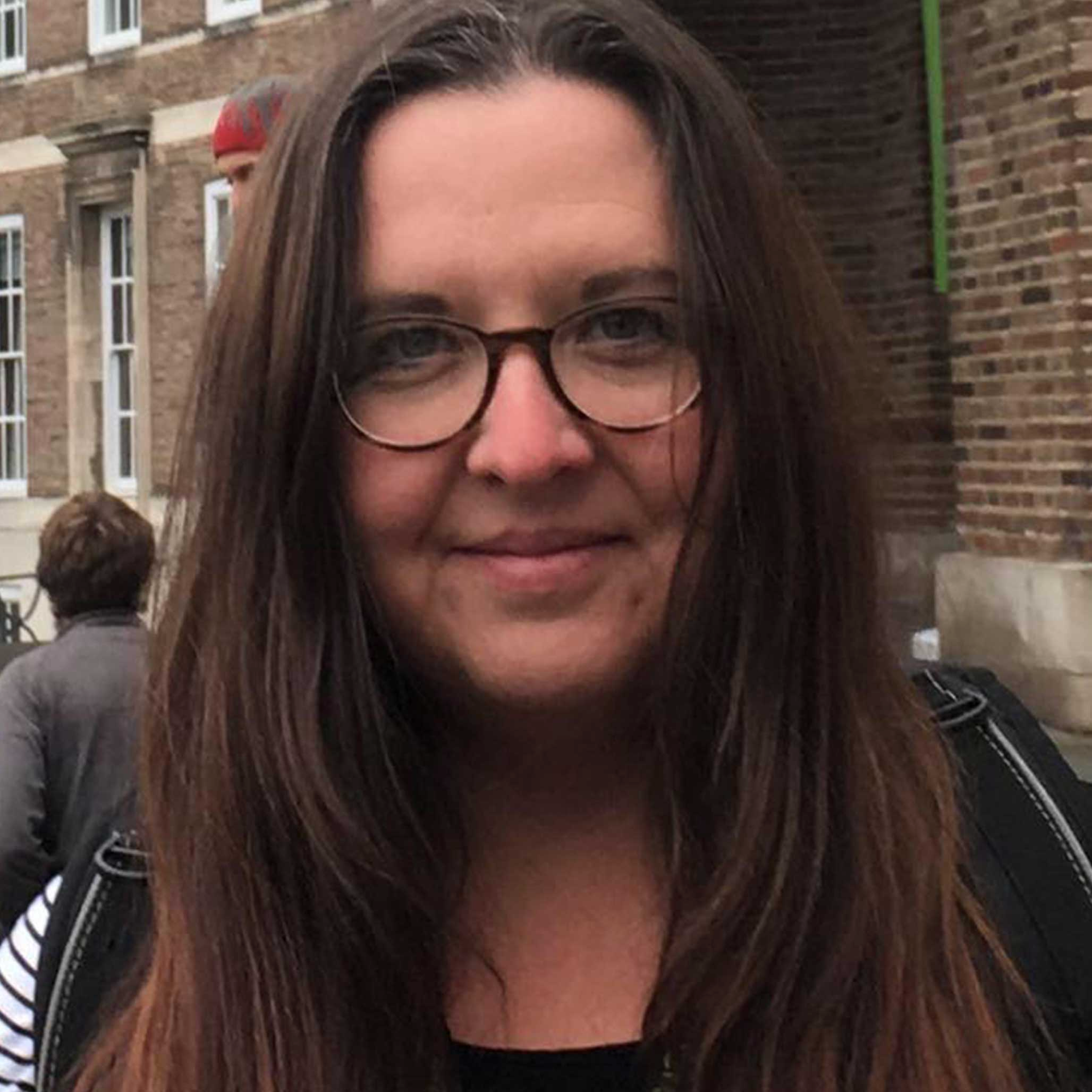 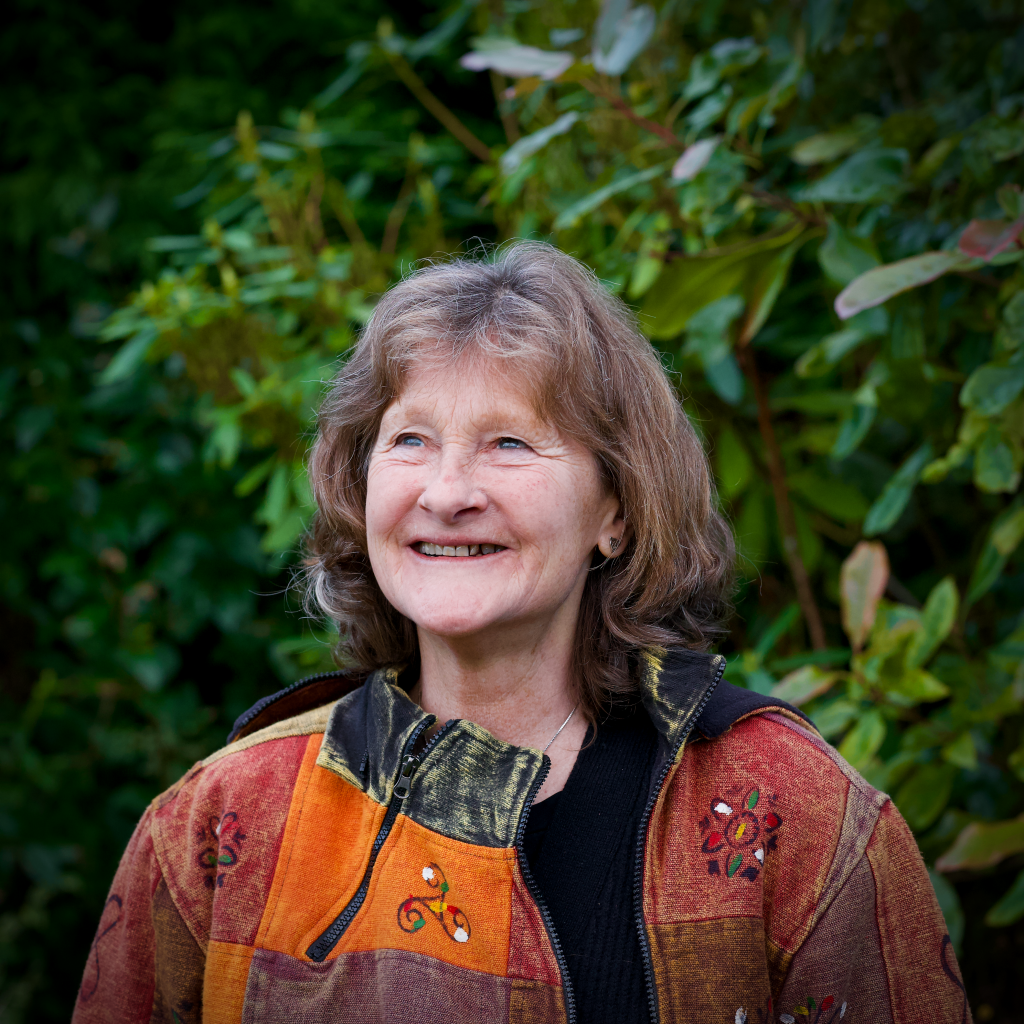 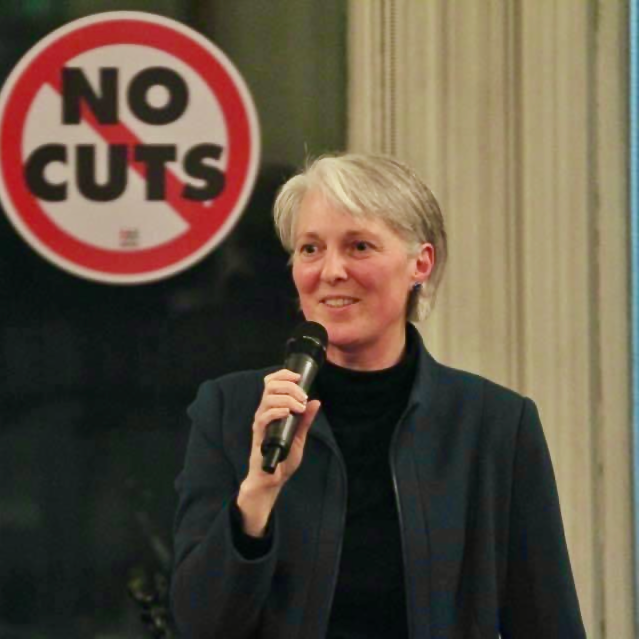 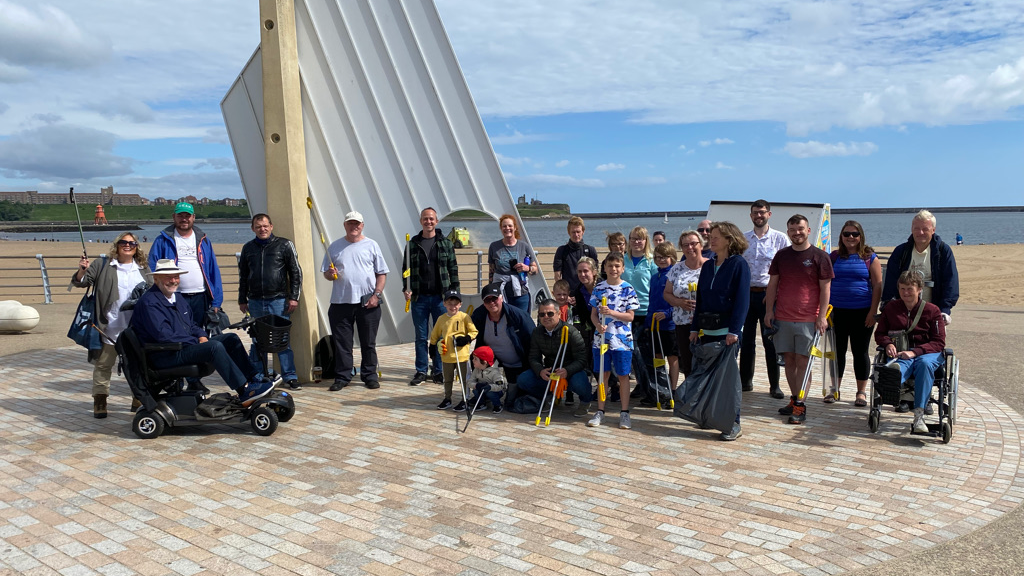