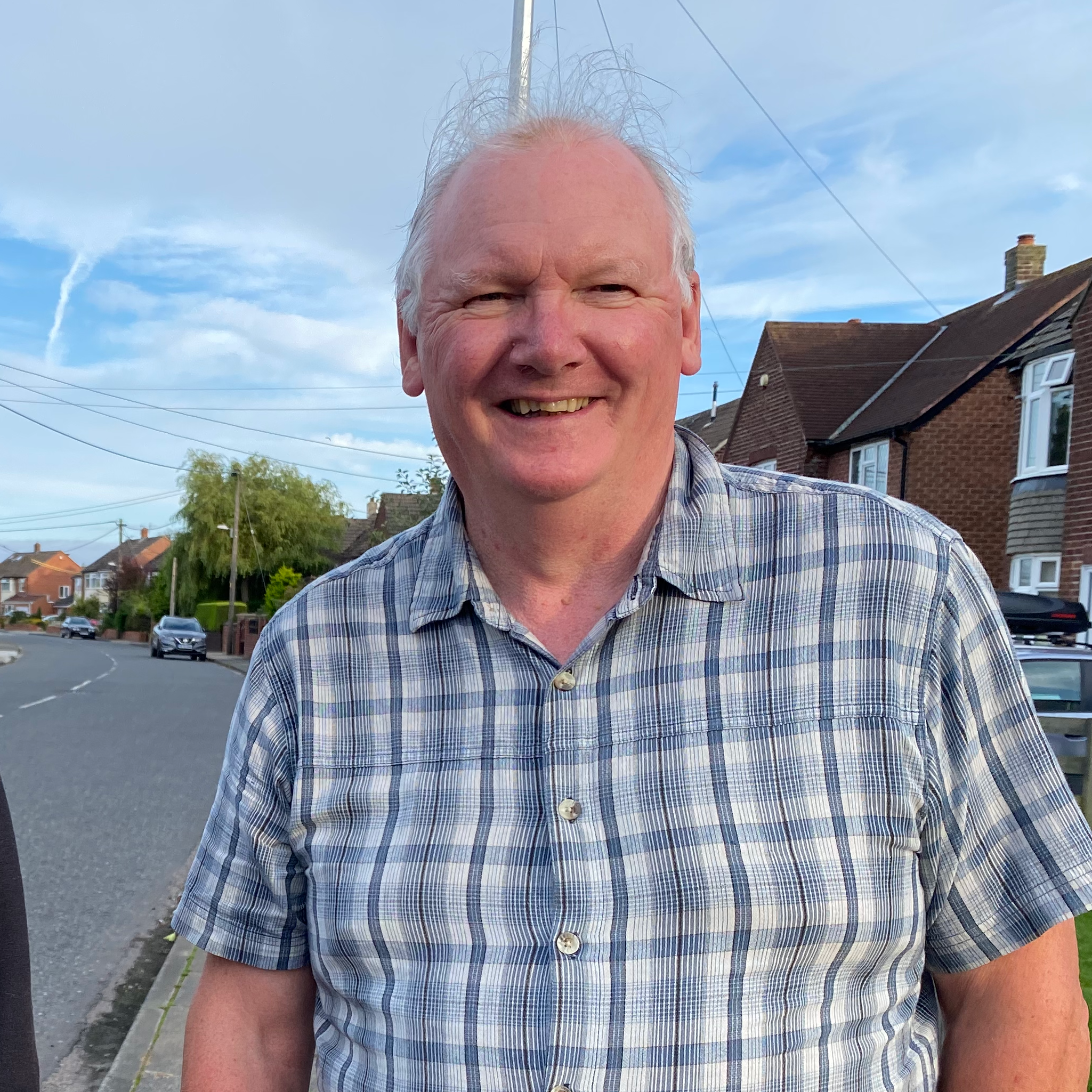 David Herbert is our Green Party councillor for Cleadon & East Boldon, elected since May 2022.I joined the green party as they have the policies to truly bring about environmental and social justice. They are the only party to seriously address climate change, the most serious threat to our society and life on Earth. The Greens are not in hock to vested interests and lobbyists, that want business as usual, while paying lip service to green issues.

I have three granddaughters aged 3,4 and 6 and I want them to have a safe and secure future, which is a major driver for my campaigning. I first worked for British Coal as a management trainee, and eventually became the Area Deputy Head of Safety and Environment. In 1993 I started as a Health and Safety Officer for Newcastle City Council. Latterly I worked as the Health and Safety Officer at the Tyne Tunnel during the construction of the second Tyne Tunnel.

Drop me a call