Last year, more people voted green in our borough than ever before, taking the number of Green Councillors in South Tyneside to three.

We’ve been campaigning and taking action on the things that matter the most to you, from parking and air quality problems, to housing and the cost of living issues, fly-tipping hotspots to anti-social behaviour.

We have worked tirelessly to make South Tyneside a greener, fairer borough. We also deliver regular local newsletters, not just at election time, to keep you up to date with all the incredible work our Councillors and members have been up to.

In South Tyneside, we have a labour-run council, with a small opposition. Yet we have managed to bring monumental change. One of the first things we did was bring a Climate Emergency Declaration, which was adopted by full council. Since then, we have ensured everything from fairer taxation to warmer homes has been on the council agenda.

We’re always looking to increase the number of Green councillors in wards all over the borough, standing for change against an underperforming and underachieving Labour council, that has become stale and lifeless after decades of being in power.

The Greens won their first council seat in South Tyneside in 2019, with Councillor David Francis elected in the Beacon and Bents ward.
We won a second seat in the same ward at the next elections in 2021 with Sue Stonehouse, and our very first in the West Park ward with Peter Bristow.

This year, more people than ever are telling us they are voting green, we can really make a positive difference to South Tyneside. Vote Green, May 5th.

Greens are out and about all year round, working hard in and for the communities we represent. Greens listen and take action on the things that matter to you.

When a party or candidate makes false statements about others it only serves to put people off becoming more engaged in local politics. People tell us time and time again on the doorstep that they’re rightly fed up with it.

South Tyneside Greens make a ‘clean campaign’ promise – committing to be truthful and clear, without being misleading or dishonest.

If you hear or read anything that doesn’t sound true about the Green Party, it probably isn’t. We are proud of our ongoing record here. Please contact us directly if you have any concerns about anything you see or read. 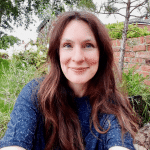 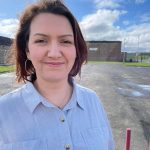 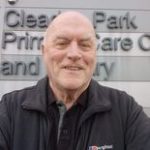 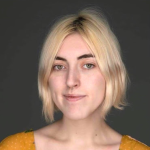 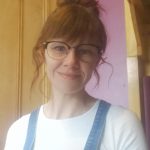 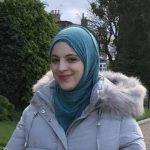 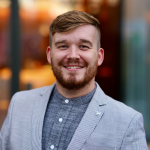 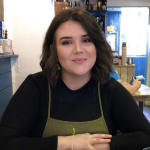 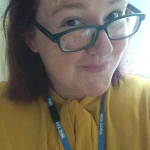 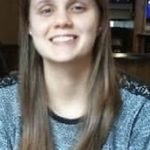 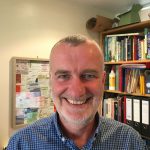 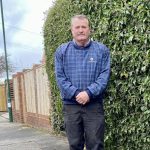 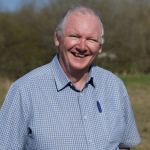 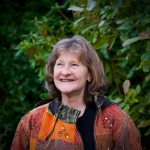 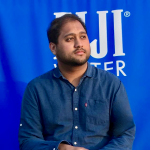 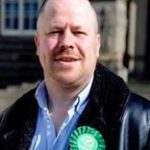 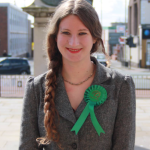 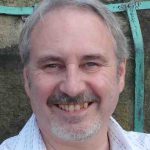 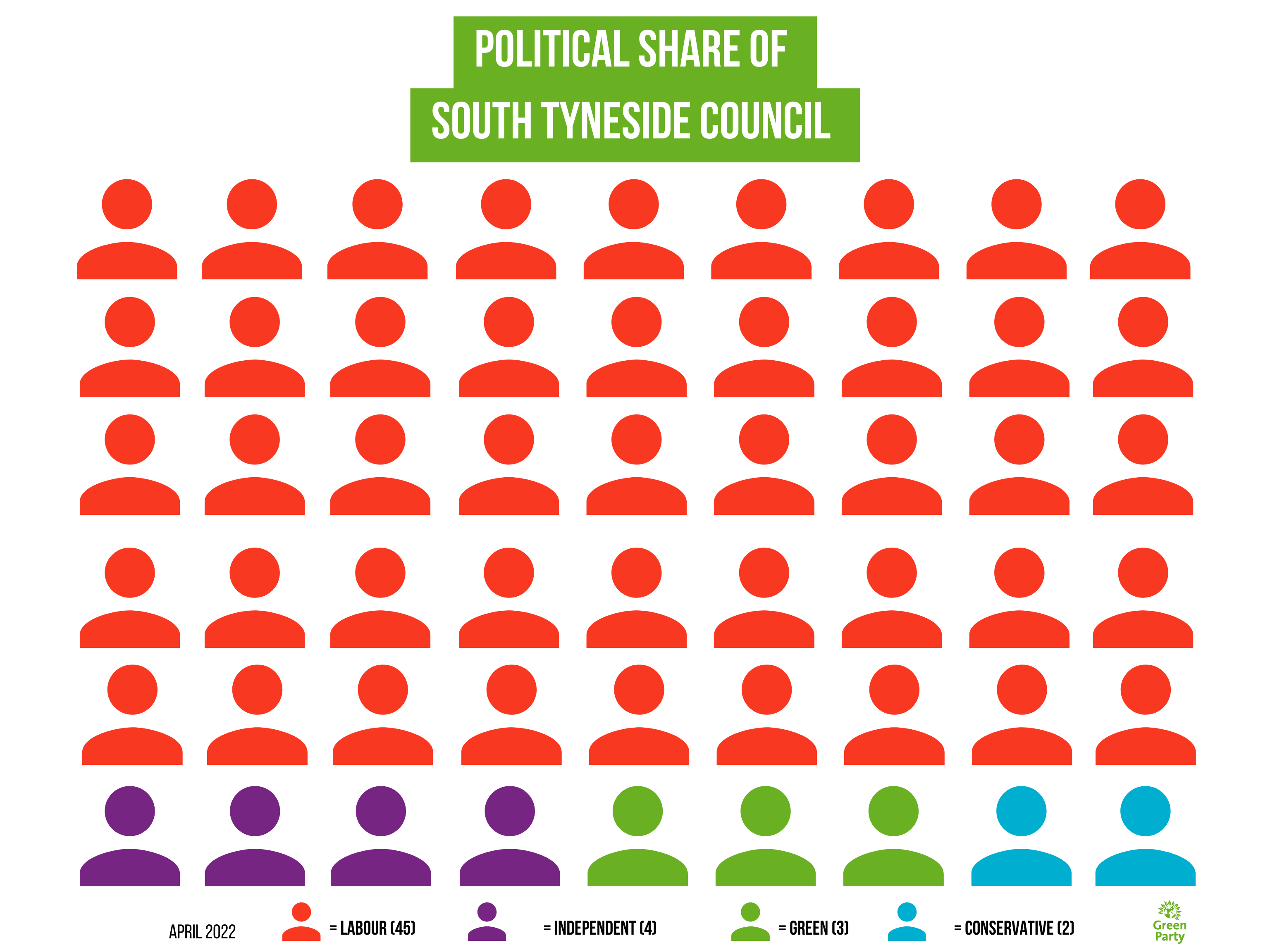