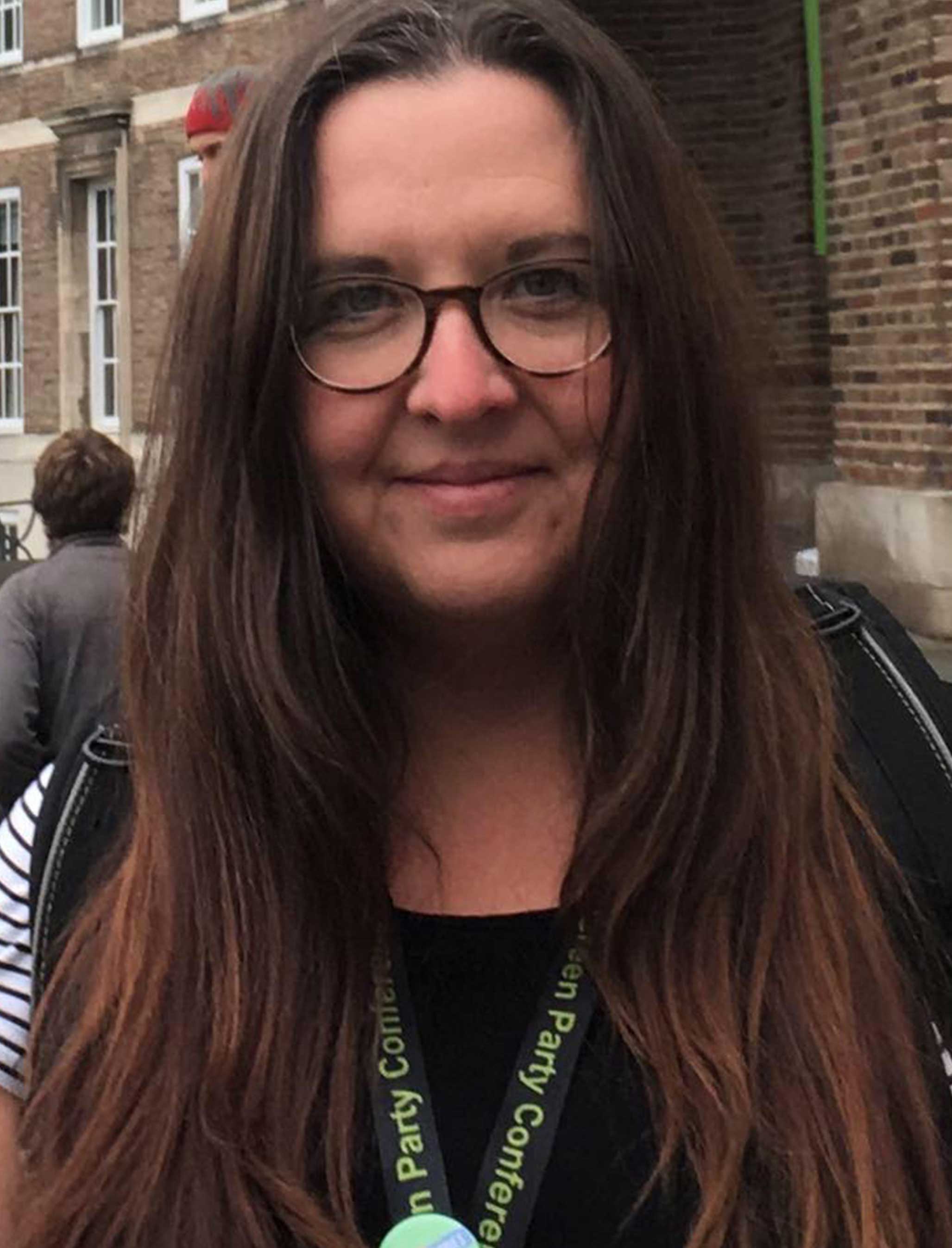 I was motivated to join South Tyneside Green Party in early 2015, after becoming increasingly concerned over the health of our planet and growing levels of inequality in our communities, while at the same time being totally disillusioned with the state of local politics here across our borough.

After going along to a few community events organised by local Greens, I looked more into the policies of the Green Party of England and Wales and could identify with so much of what they said. Greens offer common sense, evidence-based solutions to a whole range of economic, social and environmental issues and their structure is very much based in grass roots action within the communities they support. This level of true democracy really appealed to me after witnessing the authoritarian and oppressive way other political parties organise themselves and behave. I went on to study more about campaigning and in 2018, I became the local party Campaign Manager and in 2021 I was really proud to be voted in as Chair of the local party.

I’m very lucky to work with such a dedicated team of volunteers and activists who work hard all year round to create positive change across South Tyneside. In May 2019, not only did we make history and see the first ever Green councillor elected in South Tyneside but 1 in 5 voters right across the borough voted Green. Since then, we have seen another two Green councillors elected, in Beacon and Bents and West Park wards and we are now the second largest party on South Tyneside Council. This growth just demonstrates that people are ready for the type of positive change us Greens offer but they also recognise that we put the work in and earn their votes.

If you’d like to be part of our fast-growing team and make a difference in your local community, why not think about joining us? If you’re not quite ready to join but still want to lend a hand, we always have newsletters to deliver! Drop us a message and we’ll put you in touch with our delivery coordinator!