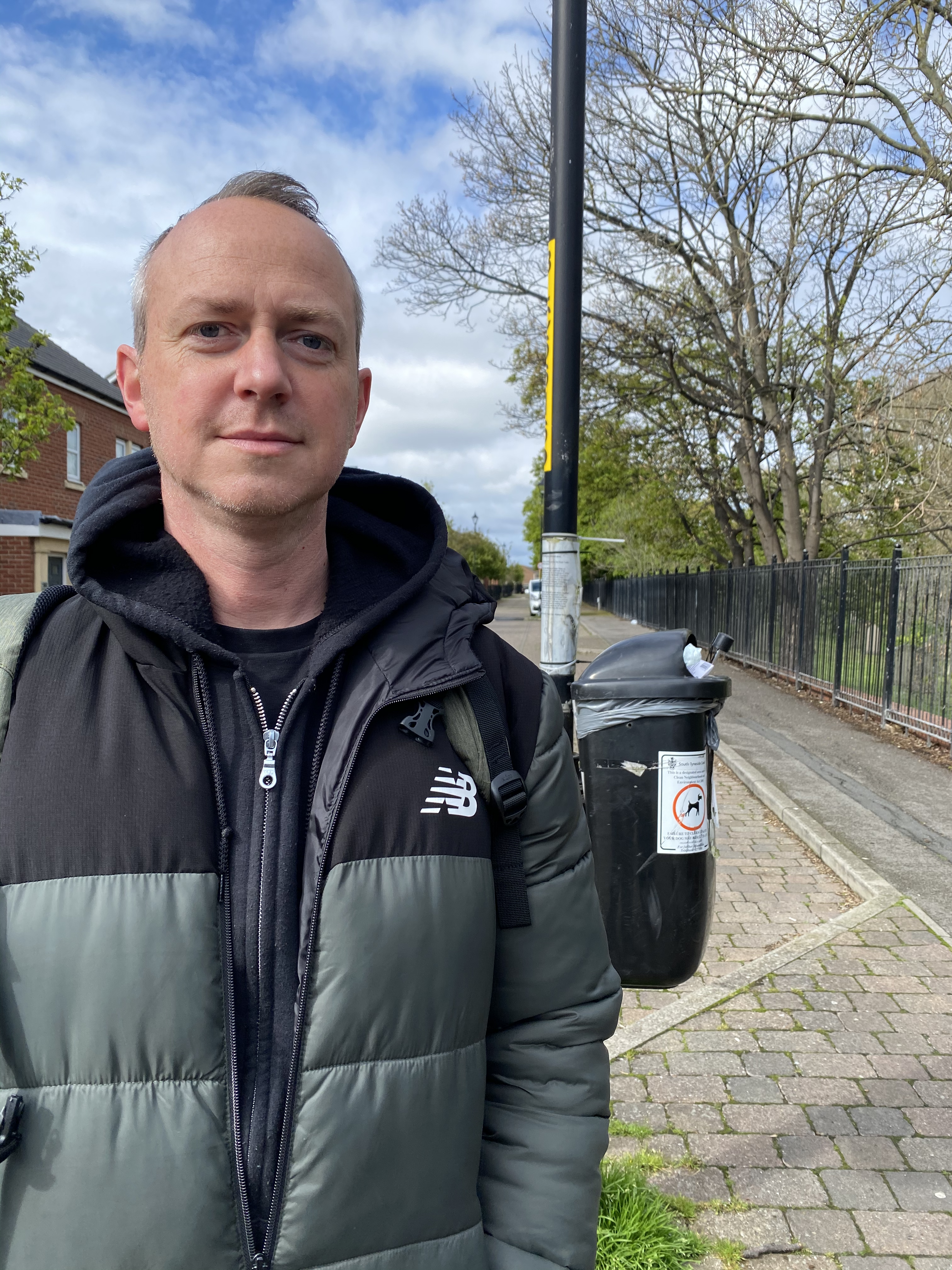 David Francis became South Tyneside’s first Green Party councillor when he was elected to represent Beacon & Bents Ward in May 2019.

“I was interested in politics from a very early age – two of my childhood heroes were Abraham Lincoln and Martin Luther King! Despite this, it wasn’t until 2010 that I decided to become actively involved in local campaigning, which led me to joining the Green Party a few years later. I’m very proud to call South Shields home and to represent the community as a local councillor.”

In addition to being a ward councillor, David has led the Green Group on South Tyneside Council since May 2021. He sits on the People Select Committee, the Place Select Committee, Overview & Scrutiny Committee and the Education & Skills Panel. David is also a member of the Climate Change Working Group, which was established following the council’s declaration of a Climate Emergency in July 2019.

Drop me a call